Vote to Protect and Expand

The fight for voting rights remains as critical as ever. In 2021, more than 440 bills attempting to restrict voting rights were introduced across the country. Delaware bucked the trend and passed Automatic Voter Registration, Same Day Voter Registration, and Vote by Mail–but our work is not done. We need to elect candidates who are committed to advancing policies that protect and expand Delawareans’ access to participating in our democracy.​

This election season, we must elect those who will work to allow all eligible Delawareans the ability to exercise their right to vote in a meaningful, transparent, safe, and secure manner. We must ensure that our elected officials support reforms that broaden access for all eligible voters to register and cast their ballots. Our right to vote–the cornerstone of our democracy–must be protected.

Learn more about what to consider when casting a pro-voting rights ballot.

The Voting Rights Act (VRA) of 1965, one of the most significant pieces of voting rights legislation in U.S. history, took huge steps toward breaking down barriers to voting on the basis of race or ethnicity. However, in June 2013, the U.S. Supreme Court struck down Section V of the VRA, what had been called its “heart”, and most recently a second U.S. Supreme Court decision significantly limited Section II of the VRA, both sections that protected against racial discrimination. These blows left millions of historically disenfranchised Americans vulnerable to systemic voter suppression efforts like stricter voter photo ID laws, new hurdles to voter registration, unchecked racial gerrymandering, polling place closures, and voter roll purges.

With voting rights under fire ahead of midterm elections, communities of color are at risk of facing significant barriers to the ballot box. We must elect candidates who will take steps to codify state-level protections against racial discrimination for voters of color. Delaware could join New York state, which recently passed a state-level John Lewis Voting Rights Act to prevent racial discrimination in voting laws and policies. All Delawareans, regardless of race or ethnicity, deserve the right to exercise their fundamental constitutional right without unnecessary and unfair burdens. This election season, it is our job as voters to ensure that our votes protect the right to vote.

This election season will be the first time Delaware widely introduces in-person early and mail voting, methods that all Delaware voters can benefit from. The option to vote early or by mail allows for more flexibility, especially among communities of color, low-income voters, and voters whose work or life schedule may make it difficult to vote at the polls on Election Day. Early and mail voting shortens lines on Election Day, improves poll worker performance, and lowers the possibility of glitches and errors.

In Delaware, thousands of people are disenfranchised every election because they are incarcerated or on probation. Many more are disenfranchised not because they are barred from voting but because the rules and regulations around voting eligibility are confusing and cumbersome. Delaware must join 20 other states and remove restrictions for people on probation from voting — and then consider joining the ranks of Maine and Vermont who allow all people to vote, no matter their contact with the legal system.

Barriers like navigating the prison mail system, understanding eligibility and deadlines, and obtaining support from the state officials all play a role in making it more difficult for eligible incarcerated voters to cast their ballot. Officials must enact reforms such as allowing poll locations at state prisons and mandating that the Department of Elections and Department of Corrections maintain and offer voter registration and ballot delivery to eligible voters.

We need elected officials who prioritize policies that actively work to dismantle barriers to prison voting, and who support expanding voting eligibility despite felony convictions. Voting allows people to remain connected to their communities while incarcerated, and helps facilitate the re-entry process. We must ensure that our policy makers and elected officials understand the importance of maintaining and fostering this connection, and the role that access to the ballot plays in encouraging civic participation and engagement.

The Issues You Care About 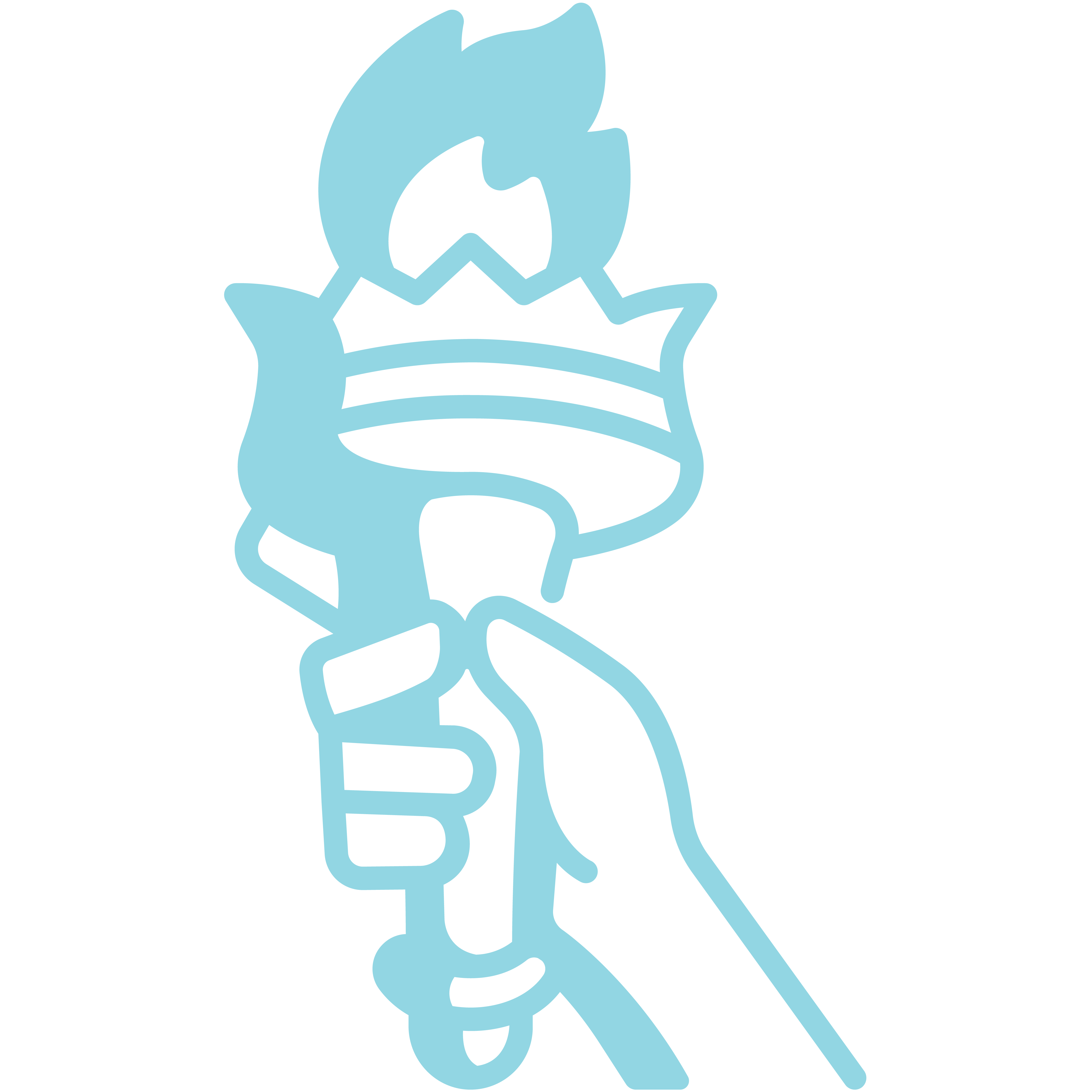 View Candidates
We use cookies on our website to give you the most relevant experience by remembering your preferences and repeat visits. By clicking “Accept All”, you consent to the use of ALL the cookies. However, you may visit "Cookie Settings" to provide a controlled consent.
Cookie SettingsAccept All
Manage consent